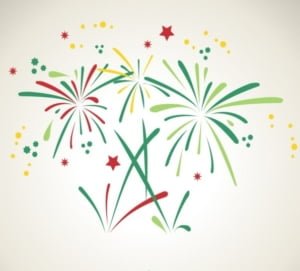 The focus for Finance Minister Robertson’s budget is on public service spending (health, education and housing) and investment in infrastructure.

There are two tax-related announcements in the budget:

The Minister also makes special mention of the tax initiatives that the new Government has already instigated since it took office in October last year:

If you would like further information, you can view the full online budget report here.